I knew right away that I wanted the red hoodie but I like to try things on before buying, so I held back from ordering and waited until I arrived in Oslo last week. Let's just say I spent most of my spending money budget in the Moods of Norway store the day I arrived ;-) 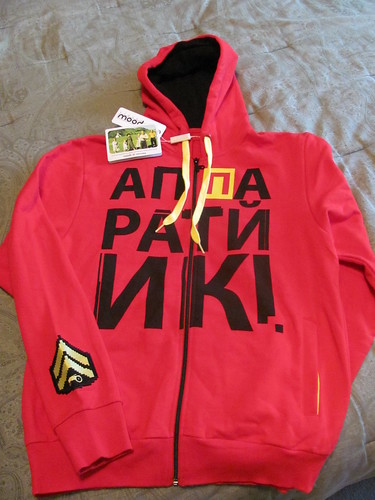 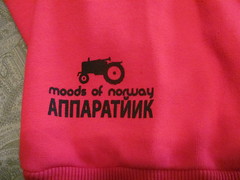 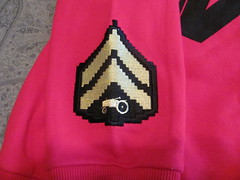 The Moods of Norway guys have been in the mix apparently since the beginning of the Apparatjik project, more info about the partnership can be found/followed in this discussion thread.

When I was paying for my hoodie, I spotted a flyer on the counter advertising the Moods of Norway fashion show taking place that Friday. My friends and I thought it sounded cool, so we RSVPed online and had no idea what we were in for ;-)

Since the fashion show didn't have anything to do with MF or Apparatjik, I'll put that story ( Collapse )
Collapse